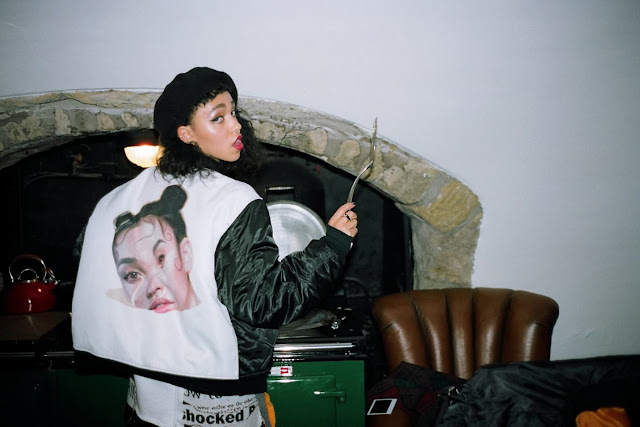 FKA Twigs is an unpredictable arts enigma who has surprised us again with a a haunting dance short film entitled "Do you believe in more?" The video features Twigs amongst several pro athletes in a mystical and dark setting serving up high energy choreo while decked out in Nike gear.

It's been announced that Twigs will be the Creative Director of the Nike Women's Spring Zonal Strength Tights campaign. Twigs says that she sees the collab as an opportunity "to inspire people who want to use their bodies in a positive way…in order to push people to be healthy and understand that, through any genre of sport, they can be the best versions of themselves."

Watch the film below!