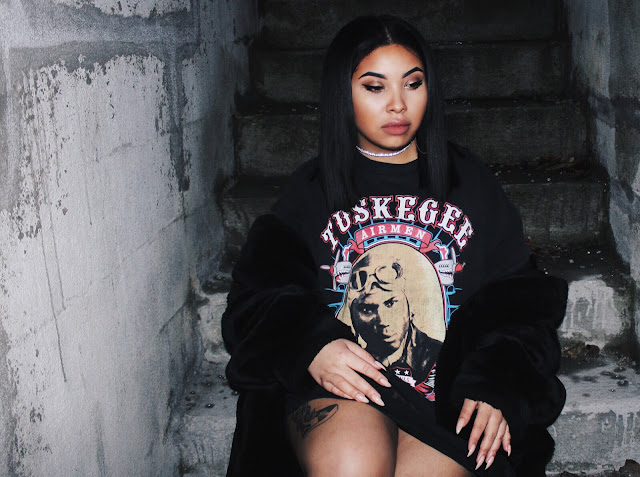 Happy Black History Month everyone! I was super lucky to find this Tuskegee Airmen tee at a local vintage shop and took it as an opportunity to give myself a little history lesson!

The Tuskegee Airmen were a group of African-American pilots and support personnel formed in 1941 at HBCU Tuskegee University in Tuskegee, Alabama. They were the first group of black pilots to serve in the US Military despite Jim Crow Laws that had barred African-American pilots from flying before. The Tuskegee Airmen became one of the most respected groups during World War II and played a major role in ending US Military segregation altogether. Check out tuskegeeairmen.org to learn more! 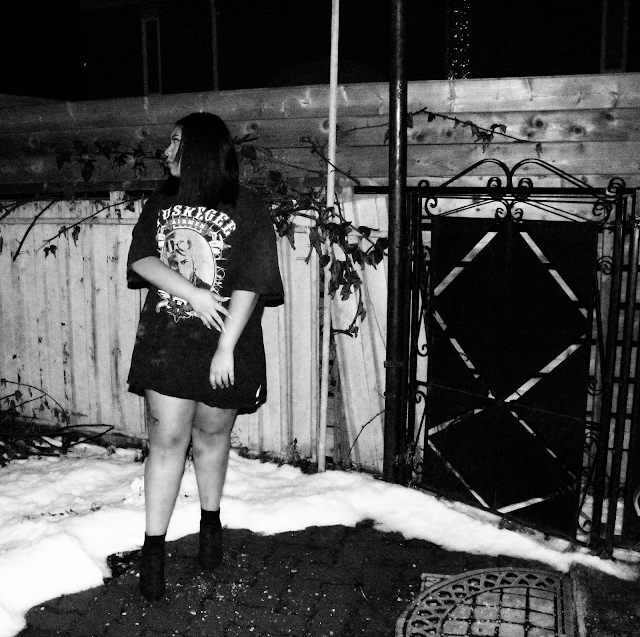